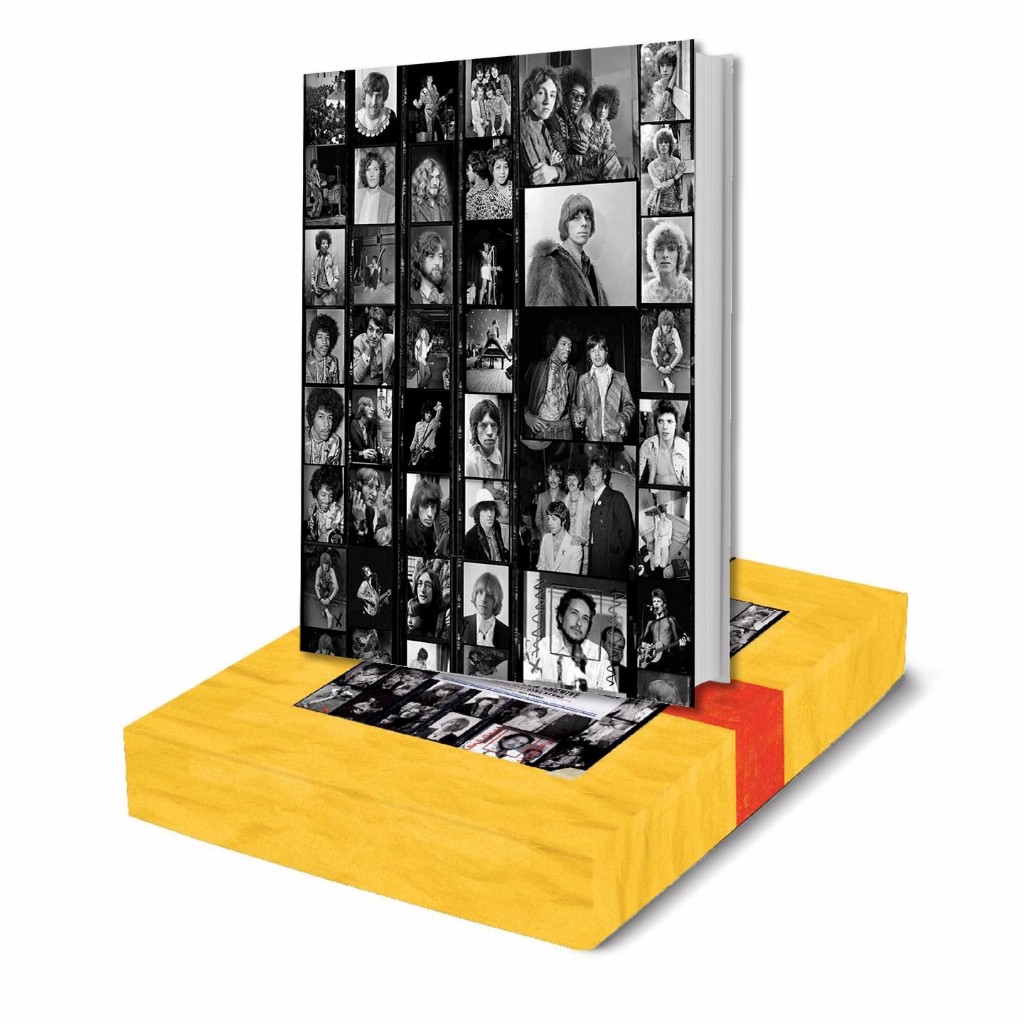 On Sunday, December 17th between 4 and 6 pm, join Arcana: Books on the Arts for a very special discussion between Alec Byrne and Grammy award-winning art director, designer, and artist Hugh Brown followed by a book signing.

In addition to the spectacular boxed Insight Editions London Rock – The Unseen Archive, Arcana will have copies of the special überEditions “Signature Editions” – each limited to twenty-five copies only with one of five matted silver gelatin photographic prints of Byrne’s iconic images of the halcyon days of Rock.

Photographer Alec Byrne covered the British rock and roll scene from the mid-1960s through the mid-1970s – the height of the rock revolution. Legendary performers such as The Rolling Stones, The Beatles, The Who, The Jimi Hendrix Experience, Bob Dylan, Led Zeppelin, The Yardbirds, Bob Marley, T. Rex, The Doors, The Faces, The Hollies, and David Bowie passed through Swinging London and provided provocative fodder for the prolific young lensman. Byrne’s resulting archive of rock-and-roll photos disappeared out of sight and into storage for close to four decades before being reintroduced to the world in late 2012 with an acclaimed one-night show in Los Angeles attended by more than one thousand people. Since then, the work has been featured during the 2013 Rock and Roll Hall of Fame induction ceremony and acquired by London’s National Portrait Gallery. Through rare live performance images, intimate portraits, and candid captures of the scene, Alec Byrne: The Unseen Archive – the photographer’s first feature-length book – brings the era into stunning focus, painting an evocative picture of an inimitable time and place.