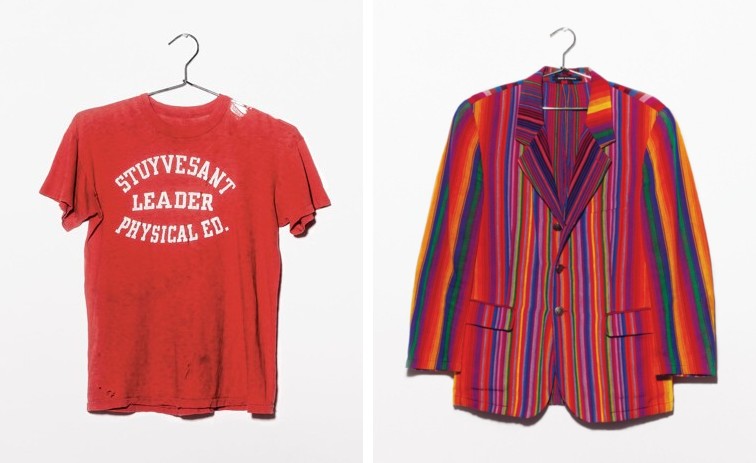 Head over to Arcana: Books on the Arts on Sunday, November 12th from 3 to 5pm to celebrate the publication of Emily Spivak’s Worn In New York, and enjoy a conversation with the author and contributors including artist Catherine Opie (whose leather jacket graces the cover), producer Alicia Van Couvering, and writer + artist Mel Shimkovitz!

“The boots a passenger had on when his plane landed on the Hudson River, the tank top Andy Warhol’s assistant wore to one of their nightclub outings together, the jacket a taxi driver put on to feel safe as he worked the night shift…”

These and over sixty other clothing-inspired narratives make up Worn in New York – the latest volume from New York Times bestselling author Emily Spivack. In these first-person accounts, contributors in and out of the public eye share surprising, personal, wild, poignant, and funny stories behind a piece of clothing that reminds them of a significant moment of their New York lives. Worn in New York offers a contemporary cultural history of the city – its changing identity, temper, and tone, and its irrepressible vitality – by paying tribute to these well-loved clothes and the people who wore them.

About the Author
Emily Spivack is a Brooklyn-based artist, writer, and editor who writes a recurring column for T: The New York Times Style Magazine. Her work has been featured in the New York Times, Wall Street Journal, New York, Vogue, and Harper’s Bazaar. 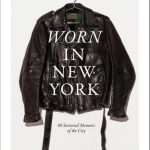