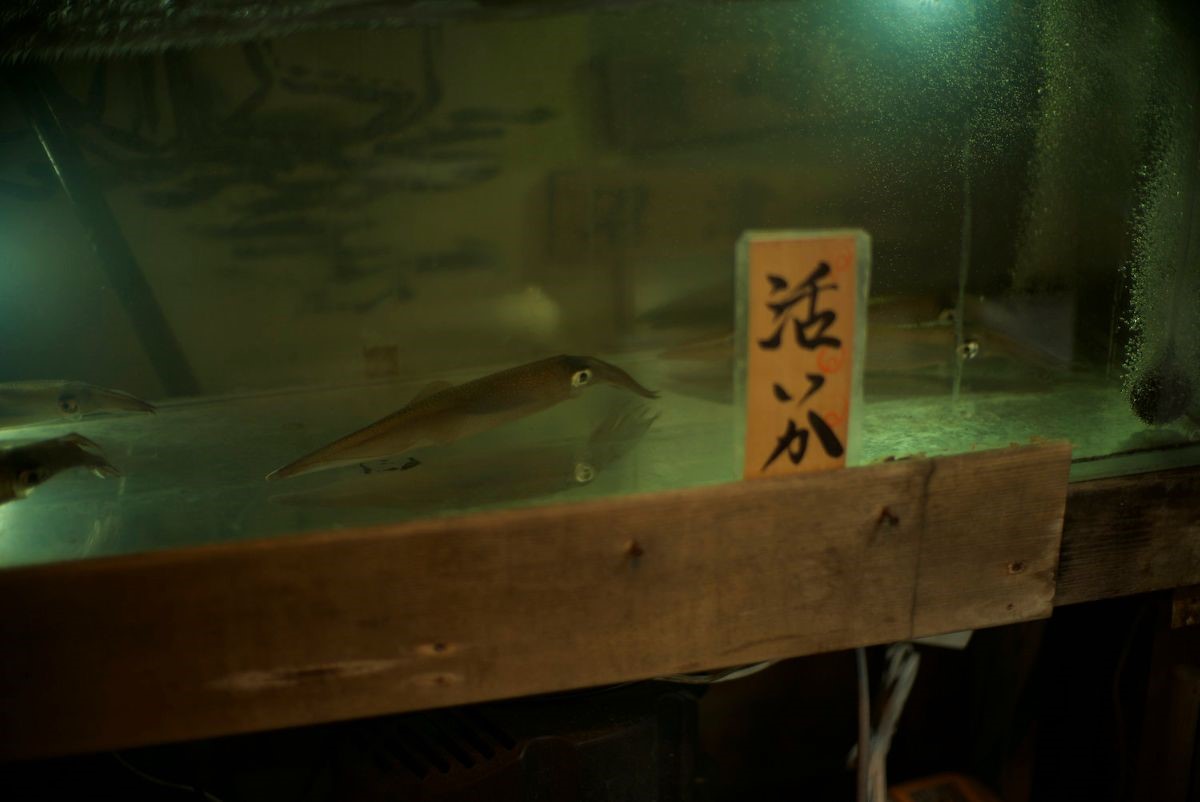 Free
On Saturday, June 8th from 4:00 to 6:00 pm, please join Arcana: Books on the Arts for a meet and greet with Mark de Paola as he unveils his limited edition publication.

Mark de Paola was literally born into a photo studio on Cahuenga Blvd in Los Angeles, and grew up splitting time between Los Angeles and New York. His earliest recollections are of watching photo shoots and being completely immersed in the fashion books and periodicals of the time – Vogue and Harper’s Bazaar. Mark’s photographic foundation is the works of his father Alessio, Richard Avedon, Irving Penn, Bert Stern, and Art Kane.

Now based in New York, Mr. de Paola is a fine art photographer who has had multiple covers for the likes of Vogue Spain and Vogue Mexico, as well as campaigns and commercials for Donna Karan, Laura Biagiotti, Neutrogena, Gucci, Brioni, Sephora, Sony, Leica Camera, Giorgio RED perfume, and MAC Cosmetics to name a few. He has directed nearly seven hundred television commercials in the fashion and beauty sector and has extensive campaign and retail experience.

“Created over several years, “Recent Work” includes portrait, nude, landscape, and inanimate object; illuminating de Paola’s memories, feelings and impressions of people, places and objects he has known. Carefully sequenced by the photographer himself, the series invites viewers to leave behind the everyday and journey with him… Provoking us to project meanings into its viscerally striking, blurred and saturated forms. De Paola’s desire to wield the lens as an extension of his own body is clear in the subtle way he escorts us through his cinematic world. “Recent Work” is endlessly fascinating and promises to reward those who visit and revisit it again and again.”