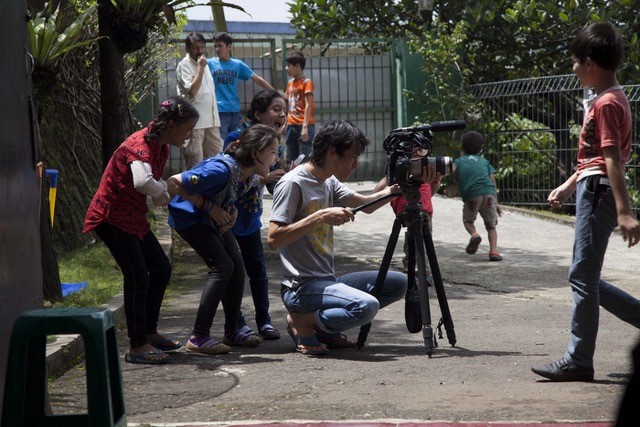 Free
As part of the Welcome Blanket exhibition at the Helms Design Center, please join us on Thursday, September 15th from 7:00 to 8:30 pm for a conversation, film screening and Q+A with filmmaker Khadim Dai. Khadim will be joining us remotely from Pakistan. He will be sharing two shorts: “Your Dust Will Carry” and “Machid.”

Your Dust Will Carry
A sense of obligation to keep the memories of his friends and classmates alive, Dai films at his friends’ graveyard on the seventh anniversary of their deaths. As he begins filming, a stranger approaches and gives him some news.

Machid
Machid, 12 years old, is the second generation of Hazaras refugees living in Pakistan. Confined in the ghetto built for Hazaras in Quetta, Machid explores her surroundings as she is growing from a careless child into a curious teen. Growing in the middle of ongoing genocide, Machid is beginning to question the “normal life” in her community. 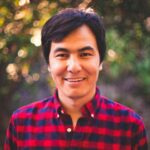 About Khadim
Khadim Dai is a filmmaker from Afghanistan. His family fled to Pakistan when he was two years old to escape Taliban persecution of his minority group, the Hazara people. He has lived most of his life as a refugee in Pakistan and, after surviving a school bombing in 2013, he fled on his own to Indonesia. There, he lived in a refugee settlement for three years and started documenting his experience. Khadim has been making documentary films since 2014. He worked as a cinematographer for the “The Staging Post” and “Chasing Asylum.” His films have been shown at the Van Abbemuseum, Ian Potter Museum of Art, QUT Art Museum, and the REDCAT.