A Conversation with Architect-Filmmaker-Futurist Liam Young 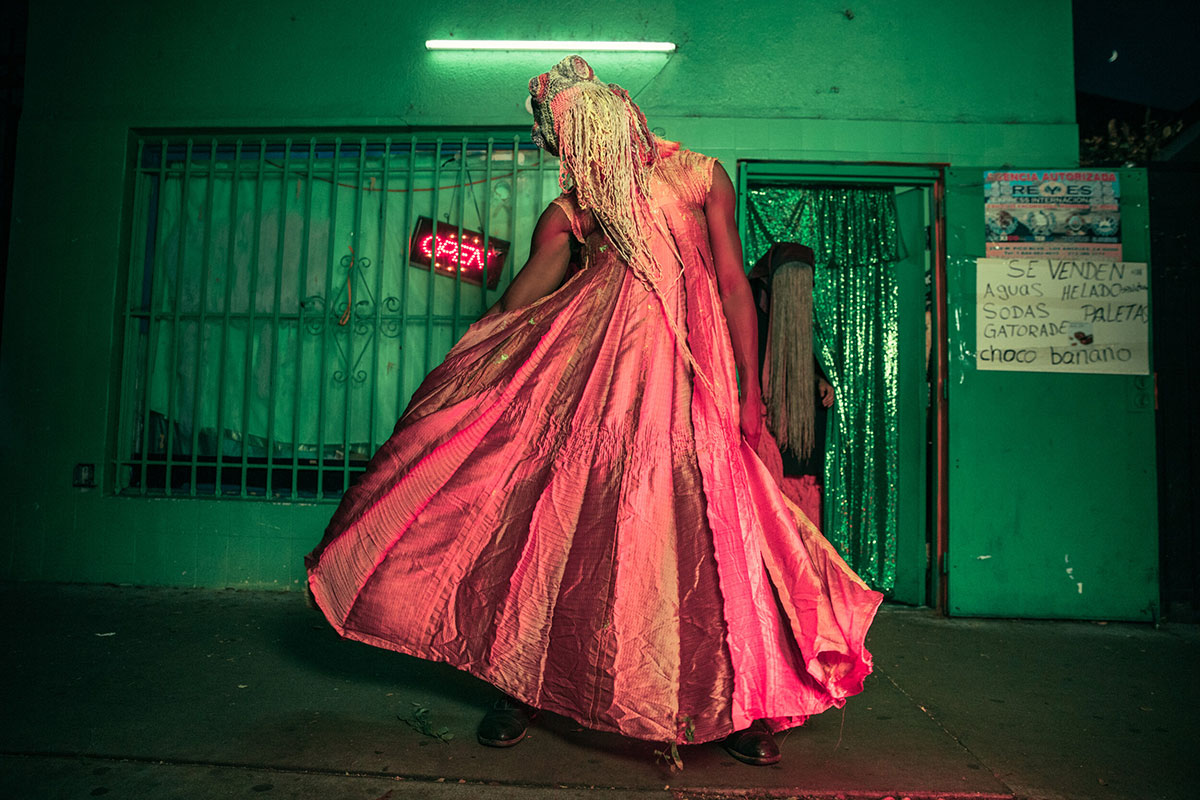 On Thursday, November 4th from 7:00 to 8:30 pm, Textile Arts | Los Angeles and Helms Bakery District invite you to hear Liam Young, in conversation with Frances Anderton and Benjamin Bratton at the Helms Design Center.

Forget carbon taxes and global commitments to use renewables. Climate change demands bigger solutions, like moving all ten billion people on earth to one giant city, leaving the rest of the world to return to the wild, free from human predation. That’s the vision laid out by Liam Young, architect-filmmaker-futurist, in his new film and book, Planet City, showcasing a future world in which flora, fauna and humankind coexist in the Anthropocene, divided between an uber-megalopolis and a “new national park of the world.”

Young will talk about his visionary thought experiment — and the questions it poses about the environment and our place in it — with Frances Anderton, design reporter and curator, and Benjamin Bratton, founder of the design research program The Terraforming, Professor of Visual Arts at UC San Diego, and contributor to the Planet City book.

A meet and greet with Young and Bratton will follow the talk.

Planet City was commissioned by the National Gallery of Victoria for the NGV Triennial. Catch Liam’s TEDMonterey Talk here.