Book Signing at Arcana with Gregory Bojorquez for Eastsiders 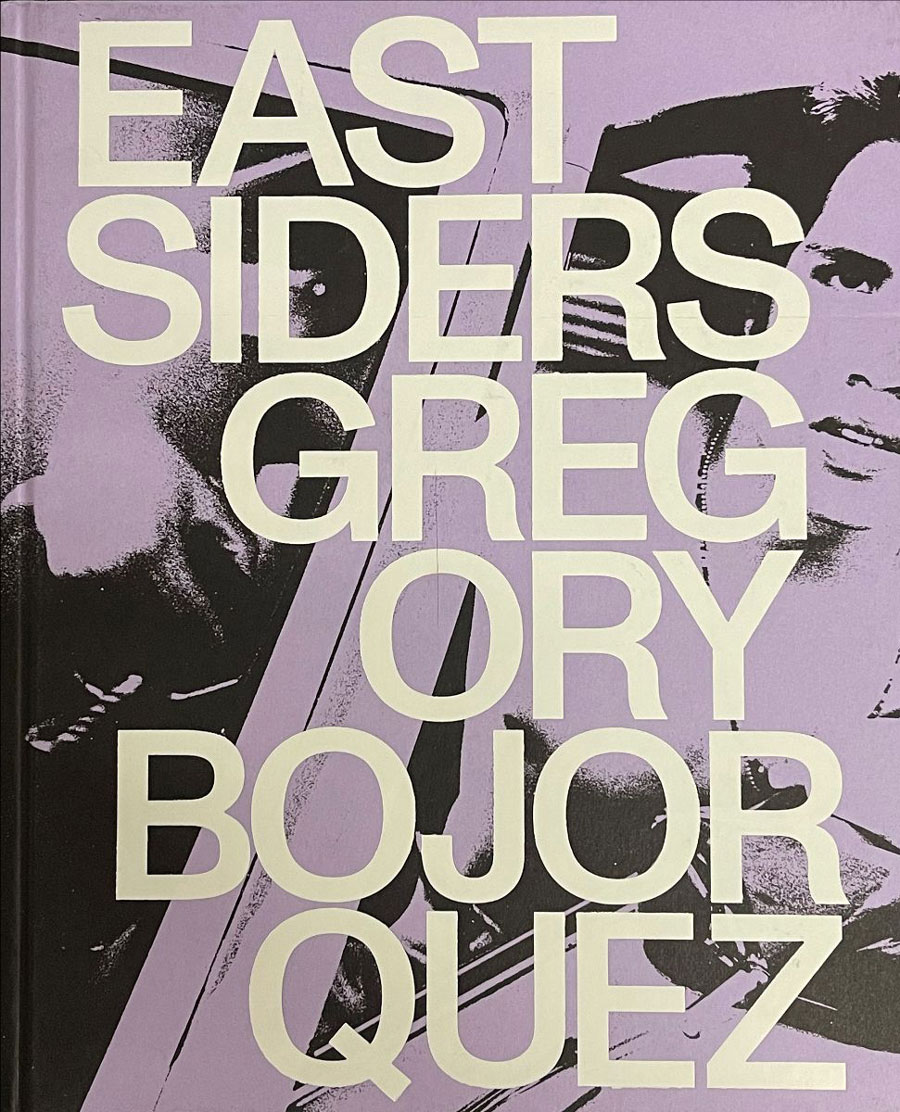 If you cannot attend but would like a signed copy of the brand new, second printing of Eastsiders, please place your order here, or call Arcana at 310-458-1499. They have a few copies remaining of the quickly sold out first edition that can be ordered while supplies last.

Eastsiders is the brand new collection of Gregory Bojorquez’ images spanning over twenty-five years of the noted Los Angeles photographer’s vision. “This book showcases the robust body of work of Bojorquez, photographs depicting the complex, but also celebratory, reality of Los Angeles’s vast Eastside. Not only the tattoos, clothing, and walls related to La Vida Loca, but also the mothers, the gardens, the children, the working men, the decorated lowrider cars, the spirit of resiliency.” – Luis J Rodriguez

Gregory Bojorquez was born in Los Angeles in 1972. He started photographing in his teens, and set about documenting the subjects and stories that interested him personally. The intimate images he captured in East L.A. were not the product of structured photo sessions or assignments. They were shot from the perspective of a young man hanging out with friends and neighbors. In the late 1980s Gregory began photographing for the L.A. Weekly and was added as a staff photographer. Assignments for magazines and commercial work for major record labels naturally followed. His portraits of personalities such as Snoop Dogg and Mike Tyson appeared in publications such as Rolling Stone and For His magazine. In 1999 Gregory became instrumental in the early beginnings of DUB Magazine where he was brought on as Photo Editor and a feature photographer for a period of more than seven years. Since that time, Gregory’s photographs have been exhibited internationally in gallery shows, museum exhibitions, and art fairs including Photo London, Paris Photo, and Art Düsseldorf. His work is represented by Galerie Bene Taschen in Koln, and by Little Big Man in Los Angeles; who has published this spectacular volume. 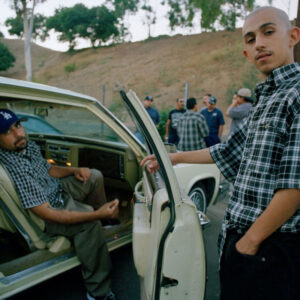 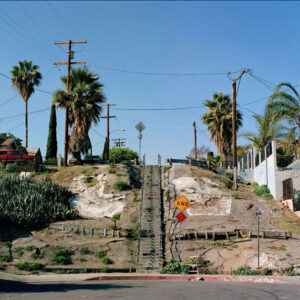