In Harmony with Nature: The Architectural Work of James Hubbell 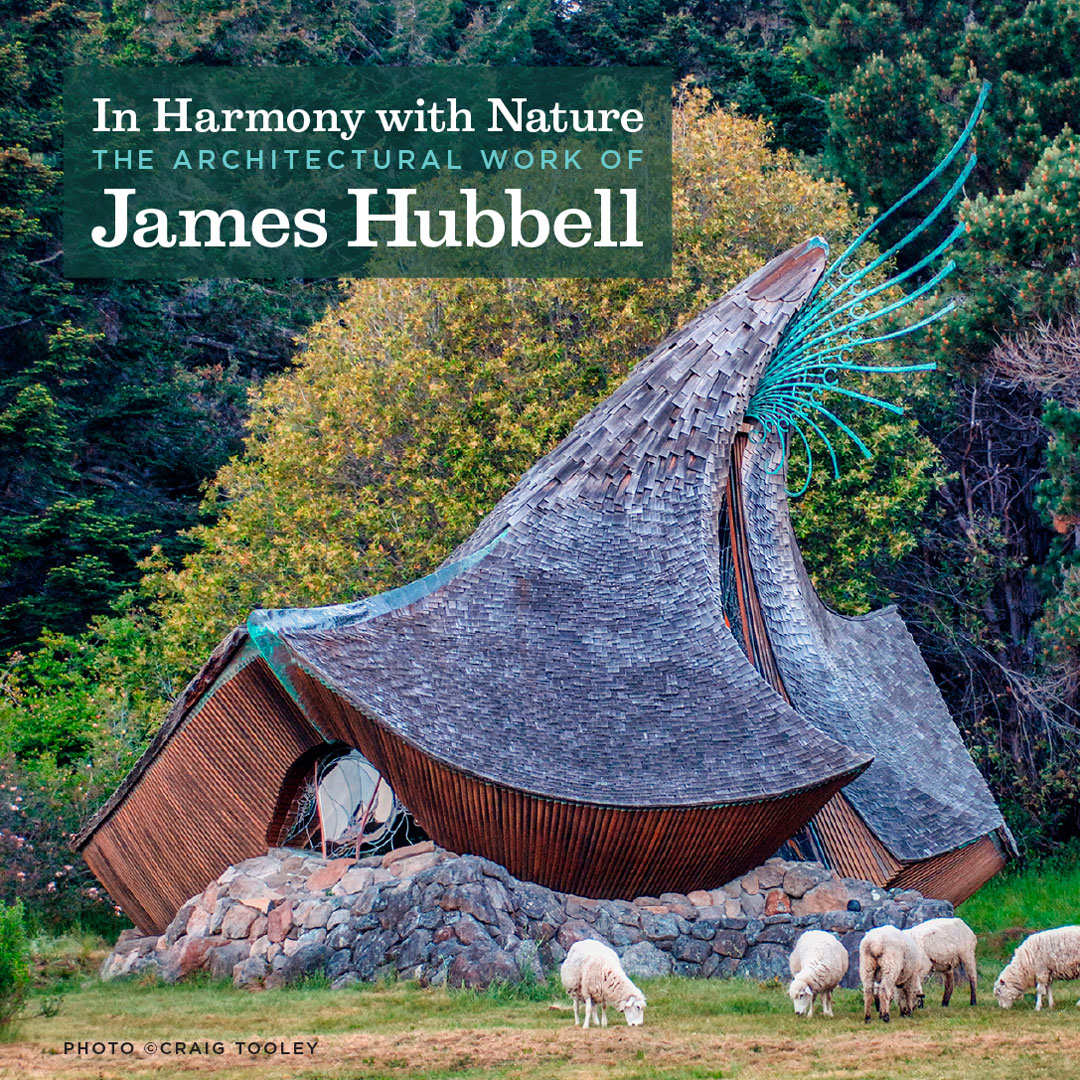 James Hubbell is a painter, sculptor and architectural designer who has spent 60 years designing and making buildings, artifacts and fine artworks that reflect a deep passion for the ocean and for earth’s gifts. From Ilan Lael, his self-made home, workshops and foundation in Julian near San Diego, Hubbell has created schools in concert with the community in Tijuana, an organic chapel at Sea Ranch, and parks that span the cultures of the Pacific Rim.

Hubbell’s vision is the antithesis of rational and industrial. “Most important is my infatuation with nature,” he says. “There is also my love of the primitive and naive, gothic architecture, the arts and craft movement, Frank Lloyd Wright, Gaudi, and the pleasure of working with the material of stone, wood, cement, clay, metal, glass, and mosaics.”

Now Angelenos can see his architectural work shown for the first time in L.A. at an exhibition opening on Earth Day at Helms Bakery District in Culver City. The installation brings to life Ilan-Lael, his Pacific Rim Park and schools in Tijuana, his chapel at Sea Ranch as well as stunning doors, windows and other decorative building elements including his extraordinary stained glass window for Findhorn, the spiritual retreat in Scotland.

In Harmony with Nature coincides with Seeding The City, a day-long program of talks, pop-ups and walking tours at Helms Bakery District, taking place April 23, that offer up new ideas about landscaping and gardening in our increasingly urbanized megalopolis.

All artwork is copyrighted work of the artists. All rights reserved. Images not to be used without permission.