Join Arcana Books for a Special Performance by Anthony Wilson 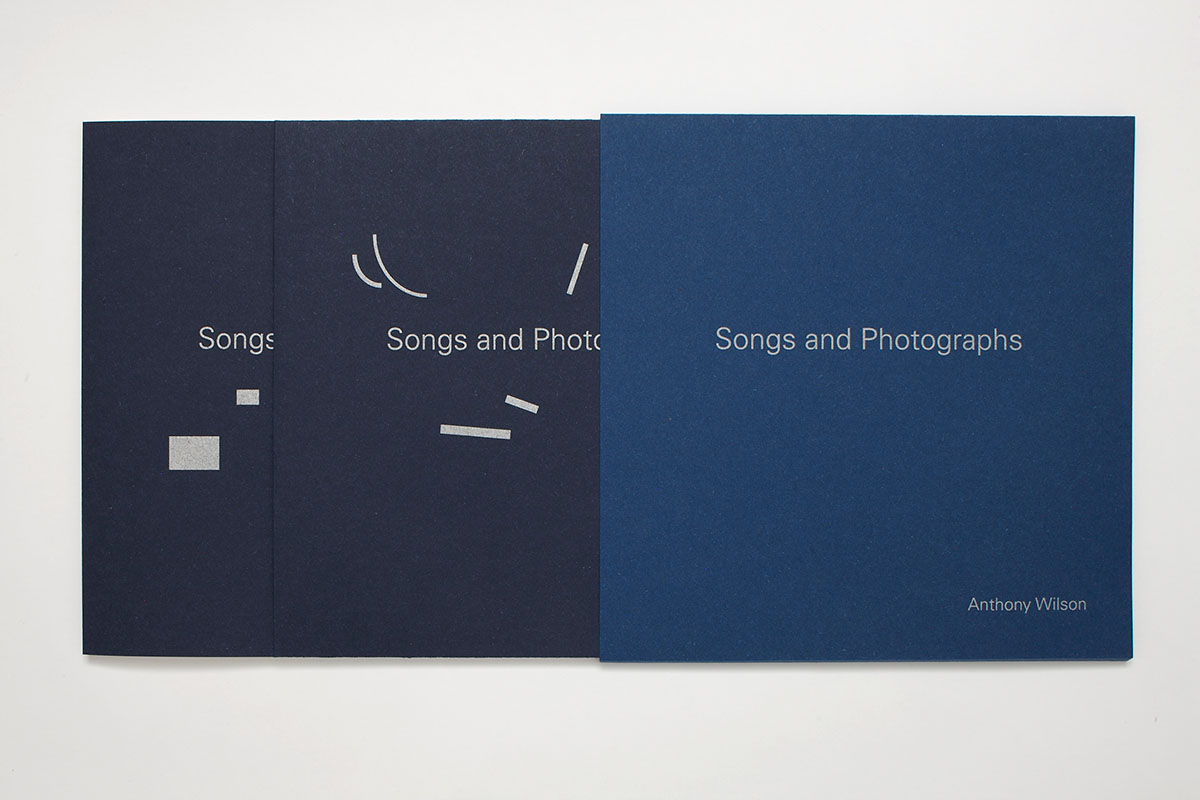 On Sunday, December 9th from 4 to 6 pm, please join Arcana: Books on the Arts as Anthony Wilson will be performing an intimate set from Songs and Photographs with Jay Bellerose, Patrick Warren, and Garret Lang followed by a discussion with producer Joe Harley and publisher Nina Holland of Little Steidl.

In the new album and photobook Songs and Photographs – beautifully produced in collaboration with German art book publisher Little Steidl – Anthony Wilson brings together a collection of his songs and 35mm photographs that opens a new chapter in his broadening quest for personal and musical authenticity.

“Most mornings I wake up and go out wandering with my camera, sometimes in my hometown of Los Angeles, often in places around the world where I am traveling on tour. I look, watch, and take in the space around me. I’m conscious of my attentive state, totally absorbed in noticing things. My path determines itself, each picture leads me to the next. It’s a meandering journey through a landscape or cityscape, but also through my own personal experience. Often the smallest things are what stop me in my tracks and compel me to point the camera and snap the shutter. In Songs and Photographs, the visual and musical paths of my process converge into a single work in which the songs and the photographs speak back and forth to each other.”

Born in Los Angeles in 1968, guitarist and composer Anthony Wilson is known for a body of work that moves fluidly across genres. The son of legendary jazz trumpeter and bandleader Gerald Wilson, his musical lineage has deeply influenced his creative trajectory, compositional choices, instrumental groupings, and the wide-ranging twelve album discography that blooms out of them.

Sunday, December 16
4 to 6 PM
EVERYTHING YOU ALWAYS WANTED TO KNOW ABOUT COLLECTING FINE ART PHOTOGRAPHY
Peter Fetterman in conversation with Lee Kaplan