Reception, Lecture, and Discussion with Jon Lott of PARA Project

On Thursday, April 11, from 6:30 pm – 8:30 pm Helms Bakery District and the Cal Poly LA Metro Program in Architecture and Urban Design are excited to host a reception, lecture, and discussion with Jon Lott of PARA Project.

Jon Lott is principal of PARA Project, co-founder of Collective-LOK, and Assistant Professor of Architecture at Harvard University’s Graduate School of Design, where he is the Director of the Master in Architecture I Program.

He holds a Master of Architecture with distinction from Harvard University’s Graduate School of Design, a Bachelor of Architecture from California Polytechnic State University San Luis Obispo, and is an NCARB-certified architect, with licensure in New York, California, and Massachusetts. 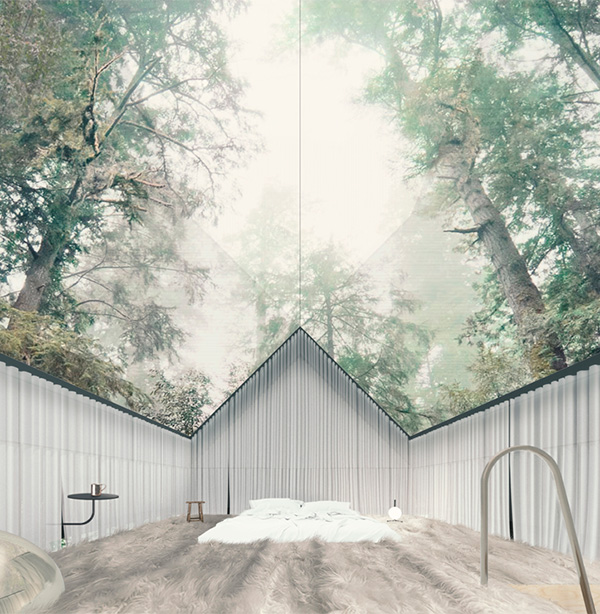 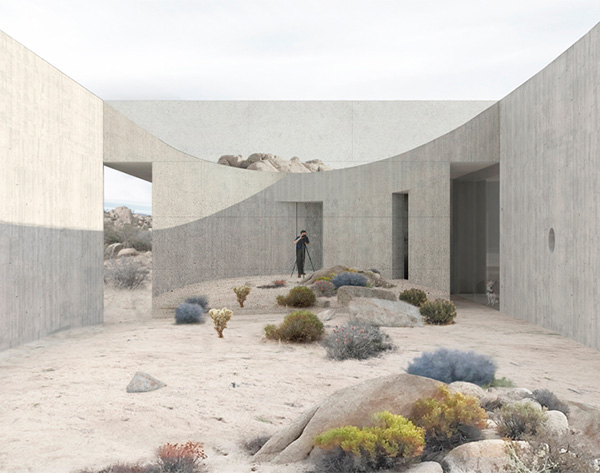