LA Design in the Age of GLOW: The Eighties! 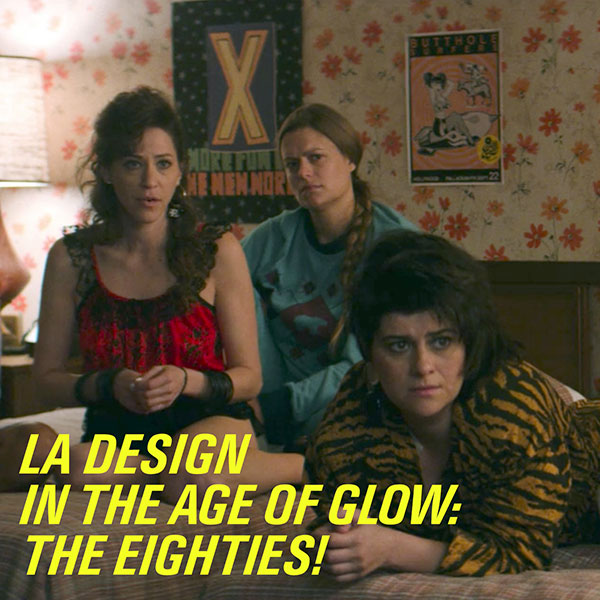 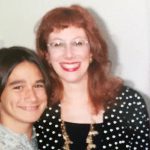 THIS EVENT IS SOLD OUT

Join us on Thursday, October 26 from 6 to 8 pm, as we welcome Louise Sandhaus and a panel of 1980s design giants – April Greiman, Jeri Heiden, Jayme Odgers, Paul Prejza, and Peter Shire – to remind us of the iconic LA design heyday and explore the motivations and design scene of this moment.

In the 1980s the world’s design eye did a double-take as it swung from New York and Europe to Los Angeles and the west coast. It was bright! It was fun! It glowed! Full of swashes, squiggles, pixels, and teaming with attitude and freshness, LA was shining. April Greiman was creating a new visual language via the freshly-released Apple Mac computer; Jayme Odgers’ new wave design and experimental collage photography was making the scene; Peter Shire gave tangible ceramic form to a California vibe; Sussman/Prezja’s design for the 1984 Olympics may have garnered more global attention than the sports themselves; all of which was accompanied by the visual sound track of album cover design and art direction by Jeri Heiden.

Please RSVP as space is limited.

Free Valet Parking is located inside the interior parking garage at 8711 Washington Boulevard, next to the Room & Board showroom.

April Greiman
In the ’80s I was the two inches taller, long curly-haired director of CalArts Visual Communications Program, with clients such as; Pacific Design Center, Ron Rezek Lighting, MoMA, Fortuny Museum Venice, Walker Art Center (Graphic Design in America exhibition branding; Design Quarterly Magazine) and Sci-Arc’s first identity branding. Additionally, my introduction into the built environment projects began with Barton Myers Architects working on the environmental and graphics package for the Cerritos Center for the Performing Arts. Working in photography, video, computer and hybrid processes, a completely wacky body of work and interests helped me pioneer a career, which, to this day, is hard to live down but rewarded me with inclusion in Apple’s first documentary film, Mac@30. 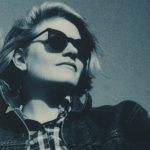 Jeri Heiden started as a junior designer at Warner Bros. Records in 1982 and rose to VP, chief art director in 1986. She designed packaging, merchandise and advertising campaigns for artists on the WB roster, in addition to supervising and growing the art department. a-ha, Brian Wilson, Chris Isaak, k.d. lang, Madonna, and Van Halen are among hundreds of artists she has collaborated with. 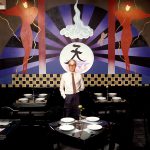 Jayme Odgers
By the 1980s, I moved from doing graphic design (1964-1973) to becoming a photographer. Of course, I couldn’t forget the designer in me, so I became an unwitting photo-designer starting in the mid-1970s. My concerns were about combining graphic design’s up-down-left-right, with photography’s foreground-middle-ground-background. 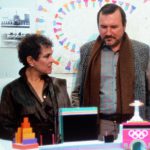 Paul Prejza, Sussman/Prejza
In 1980, Sussman/Prejza was on the threshold of momentous growth and becoming a major player in environmental graphic design. They had just landed two new clients who would provide them with a significant portion of their work over the decades – working on office buildings and retail shopping centers. Paul, had been working full time at Deborah Sussman & Co. for six years and before that moonlighting there for three years.  The firm was incorporated and renamed Sussman/Prejza & Co in 1980.  The 80s would be the most significant decade of their careers. They created the image. They WERE the image. 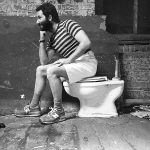 Peter Shire
The 1980s: 80 solo exhibitions (some very good, and some better: completed 30 public sculptures; and collected by 40 public institutions. I am !! years old, and I have tied my shoes 18,528 times (more or less) since I was 5 years old. My friend Ettore Sottsass, described my work as plainly as I see it. His work is, “sort of a collage, a sort of unstable collage of more or less broken geometric volumes, more or less broken mathematical surfaces, and then there are lines crossing everything and there are memories on top; most of the time the memories are of pale Californian colors and landscapes, maybe of beaches, or of sundaes, or maybe of Sundays with candy-girls skating all around.”