Lecture and Discussion with Bryan Cantley of Formu:LA 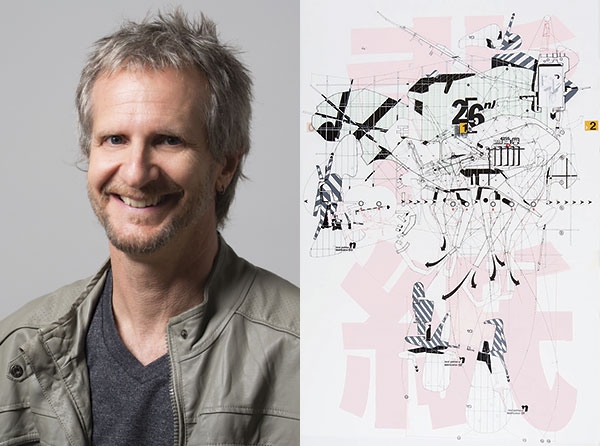 On Thursday, May 31, from 6:30 pm – 8:30 pm Helms Bakery District and the Cal Poly LA Metro Program in Architecture and Urban Design are excited to host a presentation and discussion with Bryan Cantley of Formu:LA

About Bryan Cantley of Form:uLA

Form:uLA is an experimental design practice owned by Bryan Cantley that attempts to blur the indeterminate zone between architecture and its representation.

An alumnus of UCLA, Bryan has lectured at a number of architecture schools internationally, and has taught as visiting faculty at SCI-Arc and Woodbury.

The San Francisco Museum of Modern Art purchased eleven of Bryan’s models and drawings in 2001 as a part of their permanent collection. He is also the recipient of a Graham Foundation Grant (2002) and has held a solo exhibition and served as the International Guest Lecturer at the Bartlett School of Architecture in 2008 and 2017. Cantley’s work has been exhibited at the SFMOMA, UNCC, and UCLA, among other institutions.

Cantley’s solo exhibition “Dirty Geometries + Mechanical Imperfections” premiered at SCI-Arc in 2014, and his work was featured in AD Magazine’s “Drawing Strength From Machinery” in 2008, and “Drawing Architecture” in 2013. Cantley has also had drawings published in the Journal of Architectural Education and numerous other international magazines including Surrealism and Architecture (2016) and Celebrating the Marvelous: Surrealism in Architecture (2018). He is presently working on a follow-up to his first monograph, Mechudzu (2011), tentatively titled “Speculative Coolness”. 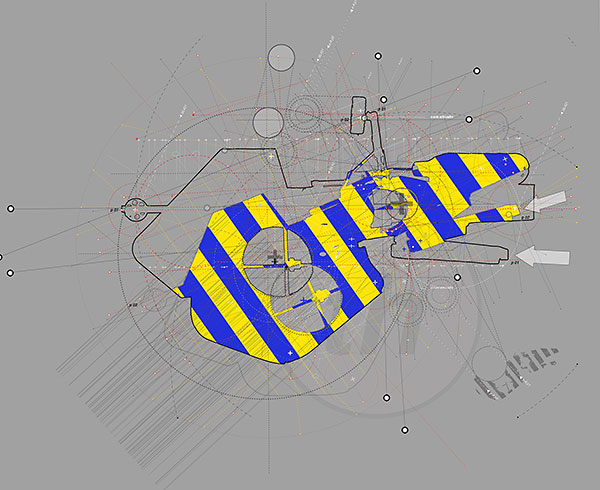