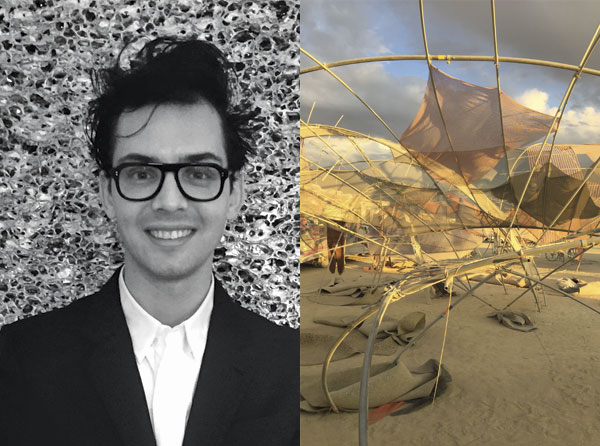 On Saturday, June 2, from 5:00 pm – 7:00 pm Helms Bakery District and the Cal Poly LA Metro Program in Architecture and Urban Design are excited to host a presentation and discussion with Christoph Kumpusch of Forward-slash / Back-splash \ ARCHITEKTUR.

Christoph A. Kumpusch is a New York-based architect and the Core I Coordinator at Columbia GSAPP, where he also directs the Extraction Laboratory and teaches design and visual studies.

Kumpusch is the director of Forward-slash (/), a multidisciplinary practice founded in 2008, and the head of Back-slash (\), the experimental arm of Forward-slash (/), investigating technology and material effects on form and tectonics. Kumpusch grounds his work in a concentrated research program focused on architectural details and the spawning of new buildings from the smallest parts outward. A theoretical project runs parallel to this work, identifying historical and cultural contexts triggered by detail innovation. The office is both a design and publishing outfit — producing essays, books, exhibitions, installations, podcasts, performances, films, and buildings. Forward-slash (/) strives to be intellectually rigorous, materially sustainable, and socially responsible.

In 2017, Kumpusch founded the Extraction Laboratory, a Columbia GSAPP research laboratory examining architecture derived from situation, rather than place. In the summer of 2017, the lab’s summer workshop was based at the Burning Man Festival in the Black Rock Desert, Nevada, where they designed and built a set of nine roof structures. The upcoming 2018 workshop, Dry – Wet, will travel to one of the driest landscapes on earth, the United Arab Emirates, then contrasted with one of the wettest, the Republic of the Maldives.

He has also taught at Cornell University, Cooper Union, MIT, Ohio State University, Pratt, and SCI-Arc. Kumpusch completed his Ph.D. at the Universität für Angewandte Kunst – Wien. Recent projects include an elephant playground and water park in Patong, Thailand; an East Village Think Tank; a co-working space in Shoreditch, London and a feasibility study for a theater in Havana, Cuba. Forward-slash (/) was the winner of an international competition to build a hub and theater-space for Performa 15 – a world-renowned venue for performing arts in New York’s TriBeCa. The Light Pavilion at the Sliced Porosity Block in Chengdu, China, one of several projects spanning a decade of collaboration with Lebbeus Woods, was recently completed. 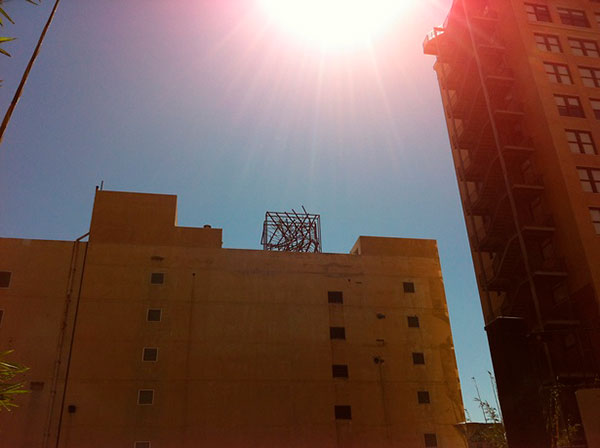