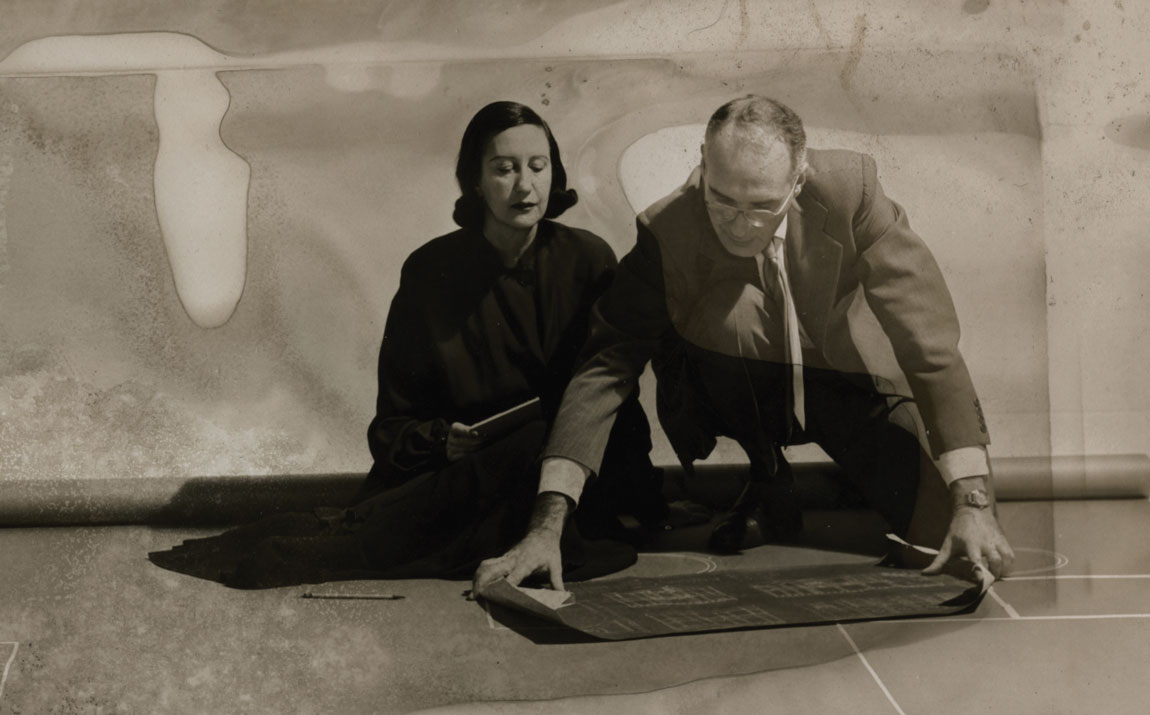 WITH SAFETY TOP OF MIND, WE ARE POSTPONING THIS IN-PERSON EVENT TO A FUTURE DATE. THANK YOU FOR YOUR CONTINUED SUPPORT!

Please join us in celebration of the publication of

“The book fills in the gaps, from how the house evolved to Mary’s involvement. It’s a new deeply considered way to understand the collaborative work. It’s a beauty.”
– John Danzer, Munder Skiles, emeritus board of directors, Manitoga\Russel Wright Design Center.

Special thanks to Arcana: Books on the Arts. Signed copies of the book will be available during the event.

Thanks for keeping everyone safe! Please note that proof of vaccination and mask wearing will be required to attend this indoor event.

Russel and Mary Wright: Dragon Rock at Manitoga is an immersive experience evoking the individuality of these artists, the spirit of  architecture and design in the mid 20th century and their ethos which continues to flourish. 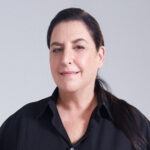 Jennifer Golub is the author of Russel and Mary Wright: Dragon Rock at Manitoga.  Her previous publication was Albert Frey Houses 1+2, also published by Princeton Architectural Press. She has produced award winning branded content for the likes of Apple, Adidas, Levi’s, RayBan, and directed and produced Apple’s Emmy award winning “Think Different”. She is the founder of A-Frame Content, generating communications at the intersection of art and social impact. She has served on boards and developed content for various foundations including the XQ Institute, Conservation International, Virgin Unite, (RED), Rock the Vote, Feeding America and Phillip Johnson’s Glass House. She has produced films for Ed Ruscha and Frank Gehry, curated art exhibitions, and has commissioned multiple architectural projects. She resides in Los Angeles, West Marin and New York City. 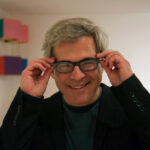 Eames Demetrios is best known in the design world as director of the Eames Office and for authoring several design books — including An Eames Primer and Essential Eames. He has authored 11 books altogether and contributed to many others. He is also Chairman of the Board of the Eames Foundation, responsible for taking care of the Eames House. His current large-scale project is his parallel universe, Kcymaerxthaere, a global artwork of multi-dimensional storytelling.  For this Eames has so far installed 143 markers and historic sites involving 27 linear languages, in 30 countries on 6 continents. (There is a ready-to-go design for the Moon.) Demetrios has also made over 60 films (mostly shorts) on topics from the Modern Maya to Frank Gehry, from homelessness to legendary winemaker Peter Gago. Genres include fiction, documentary and animation. Demetrios has given talks in 50 countries, including on the mainstage of the legendary TED conference. Eames Demetrios lives with his family in Los Angeles, California.

deCoding Asian Urbanism is timely given the meteoric growth of Asian cities as hundreds of millions of new dwellers are transforming our understanding of urbanism, from China to South Korea, Indonesia, or India.