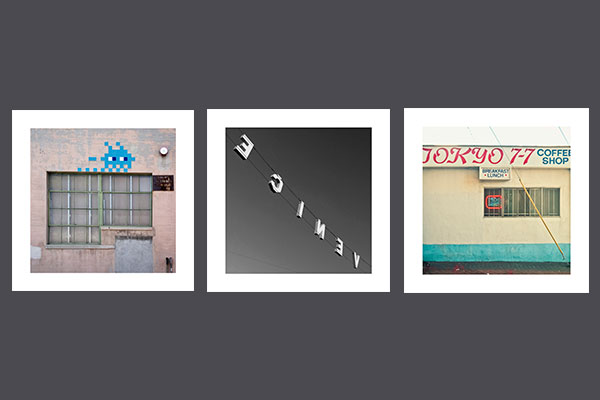 Helms Bakery is excited to host a special photography show entitled Square Off/LA during the Culver City Art Walk and Roll Festival on Saturday, October 12th from 11:00 am to 6:00 pm in the Washington Corridor Gallery.

Square Off/LA is an intimate portrait of Los Angeles as seen through a square lens by over 50 local photographers. Its intent is to inspire and engage viewers to observe life and landscape in Los Angeles from a slightly different perspective.

Each photographer will exhibit 3 photographs (15 x 15 inches) that will sell for a fixed price of $100 each, with 50% of the proceeds supporting  The Culver City Arts Foundation for local art programs and projects to inspire the public and help creatives turn dreams into reality.

This is an opportunity to own a fine art print, sponsor artists, and support The Culver City Arts Foundation.