Treehouse and the Building of Community with Prophet Walker, Jason E.C. Wright and Frances Anderton 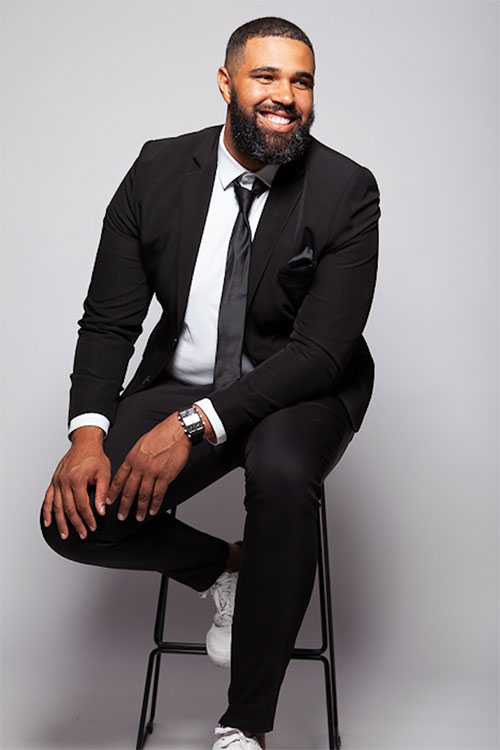 Free
With the 2019 opening of Treehouse Hollywood, a lush, urban oasis with eclectic interior design, co-founder Prophet Walker set a high bar for co-living in Los Angeles. But this is only the start of big plans for development aimed at building a sense of community, in Los Angeles and beyond.

On Thursday, June 24th from 6:00 to 8:00 PM, please join us in conversation with Prophet Walker, Jason E.C. Wright and Frances Anderton where we will talk about Treehouse Hollywood, the rollout of more locations and future concepts for multifamily living.

Sharing the stage with Walker will be Treehouse resident Jason E.C. Wright, founder of Burntsienna Research Society, a design research consultancy. Wright will talk about his experience building “family” at Treehouse during the pandemic, and will answer your questions about what it’s like to share a house with 60 people!

Walker will also talk about how growing up in public housing informed his thinking about residential design, and his work on the redesign of Jordan Downs, the public housing apartment complex in Watts, Los Angeles, currently undergoing a $1 billion redevelopment.

Treehouse Koreatown is currently on display at Low Rise, Mid Rise, High: Housing in LA Today inside the Helms Design Center. It is designed by The California Office with creative direction by Sean Knibb. 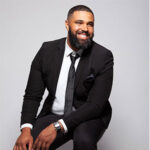 ABOUT PROPHET
Prophet Walker, Co-Founder and CEO of Treehouse, grew up in South LA, where amidst poverty, violence, and homelessness in his neighborhood, community was always at its core.

Prophet is deeply involved with both criminal justice and education reform and served on multiple non-profit and civic boards. In 2014, Prophet ran for the California State Assembly, coming in second. This passion for reform was triggered by his personal experience of being incarcerated at 16 and sentenced to spend six years within an adult prison. While incarcerated, he started a state-wide program that allowed inmates to earn a two-year college degree, and today thousands of inmates participate in the program. Prophet was one of the program’s first graduates to come home and he attended Loyola Marymount University, where he received a degree in Civil Engineering. In 2015, President Obama and First Lady Michelle Obama invited Prophet to attend the State of the Union to honor his efforts to reform our criminal justice system and for his commitment to our children.

Prophet’s experiences surrounding community strength and human connectedness inspired him to create Treehouse, recognizing the power of community in proximity and shared humanity. Prophet leads the company day to day, with a focus on acquisitions research, property selection, and investor relations. 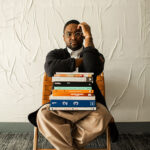 Jason E.C. Wright is the Founder of Burntsienna Research Society, a critical-thinking research consultancy for design histories, intangible culture, and reference materials. Jason is Indiana born and raised, who now considers Los Angeles home. Jason is an accomplished designer, researcher, writer, with 20+ years as a retail and fashion professional, who takes his love of books seriously, serving as librarian-in-residence at home in Treehouse Hollywood.