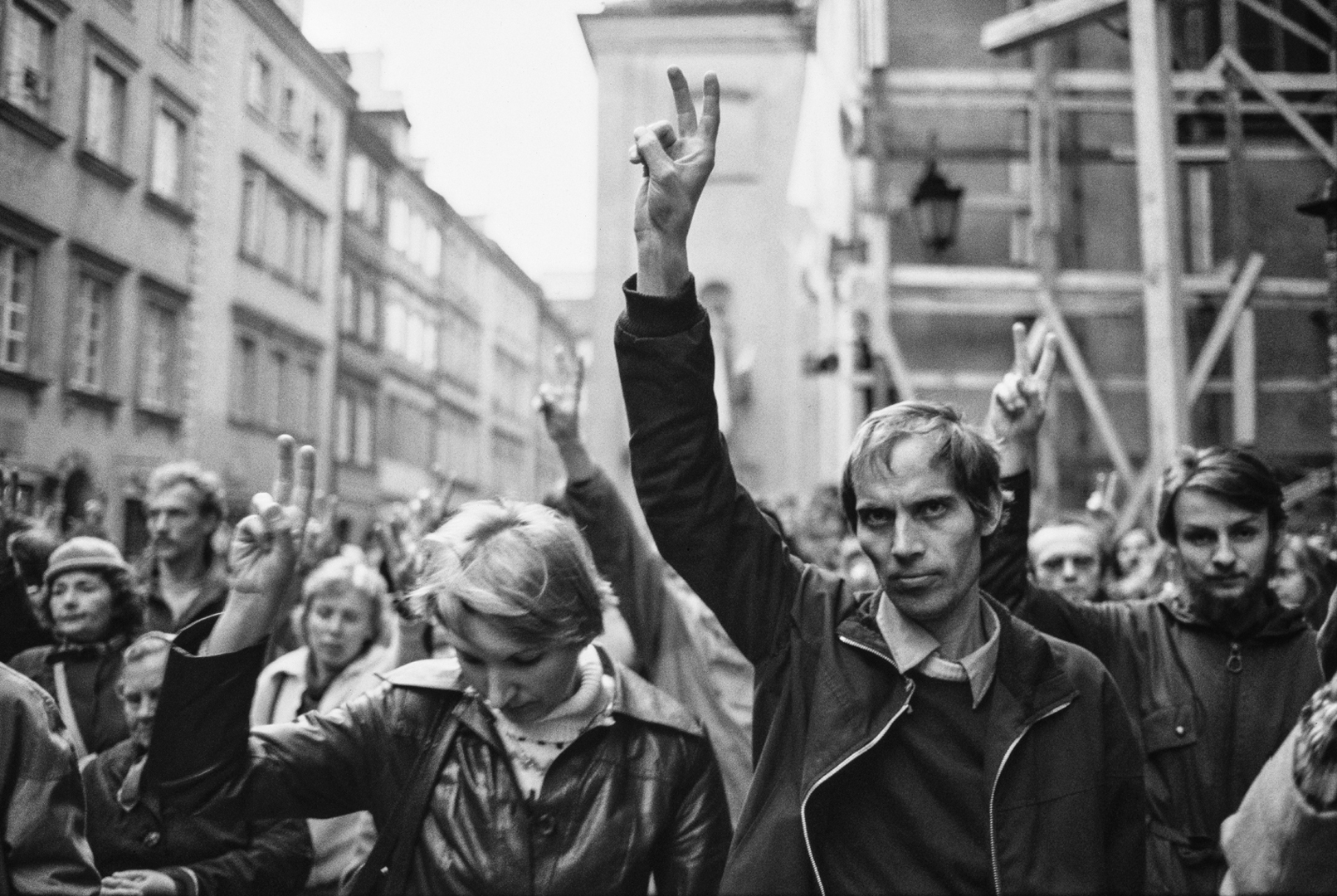 For most people in the West, the realities of life behind the Iron Curtain have faded into caricatures of police state repression and bread lines. With the world seemingly again divided between democracies and authoritarian regimes, it is essential that we understand the reality of life in the Soviet Bloc. Noted American photojournalist Arthur Grace was uniquely placed to provide that context.

During the 1970s and 1980s Grace traveled extensively behind the Iron Curtain, working primarily for news magazines. One of only a small corps of Western photographers with ongoing access, he was able to delve into the most ordinary corners of people’s daily lives, while also covering significant events. Many of the photographs in this remarkable book are effectively psychological portraits that leave the viewer with a sense of the gamut of emotions in that era.

Illustrated with over one hundred and twenty black-and-white images – nearly all previously unpublished, Communism(s) gives an unprecedented glimpse behind the veil of a not-so-distant time filled with harsh realities unseen by nearly all but those that lived through it. Shot in the USSR, Poland, Romania, Yugoslavia and the German Democratic Republic, here are portraits of factory workers, farmers, churchgoers, vacationers and loitering teens juxtaposed with the GDR’s imposing Social Realist-designed apartment blocks, annual May Day Parades, Poland’s Solidarity movement (and the subsequent imposition of martial law) and the vastness of Moscow’s Red Square.

Beautifully printed in Italy by publisher Damiani Editore, Communism(s) was co-edited by Arthur Grace, Arcana’s own Lee Kaplan, and Deadbeat Club Press’ Clint Woodside, who also contributed the book’s striking design. Read some of its impressive advance reviews from The New York Times, Washington Post, and The Sunday London Times, and join us Saturday, June 11th to acquire your own copy of this timely document signed by photographer Arthur Grace

If you cannot attend, place an order here for your very own copy of Communism(s) signed by Arthur Grace to be picked up at the store or shipped to you after the event.